Liberty Bay was beaten just three lengths in finishing fifth at Chepstow; OK, on ground that might have been easier than she really wants, but not really to the level of form she was running to at two and three; we will look to find her a race on quicker ground.

Dylan's Sea Song did not run great and did not build on her first run back; not particularly fluent in the air and not travelling from a fair way out, the one mitigation being that, despite the small field, it was probably a good class race for the grade, with the winner probably slightly unfortunate in two Listed Hurdles earlier in the Spring and the second being consistent off marks around 110.

We take On The Right Track and The Bay Warrior to Newbury this evening for their eleven furlong Apprentice Handicap; and our 2022 Nursery Charm Spirit filly runs in the six furlong Fillies Novice Stake. On The Right Track was held up before he ran at Newbury on his first start of the year and actually ran better than his finishing position would suggest, making progress on the far rail over two out before weakening in the last furlong; he will strip fitter and sharper this evening and he should show a fair bit of improvement; he has been a quietly progressive horse since the start of his three year old career.

The Bay Warrior is up three pounds for winning so nicely at Chelmsford at the end of April; and he has gone up from 48 to 64 over the last 17 months; although he ran at Ascot and Salisbury in the very early days of his track career this evening is his first run on turf since October 2020 as a two year old and how he gets on this evening will help inform where we go with him going forward. Both horses go to Newbury to run well and both of them should run well and are open to improvement.

We will know more about Rowdown Roza after she runs this evening; in the manner of our two year olds she will come on signficantly for running this evening.

Q20 Boy and Isobel go to Salisbury tomorrow afternoon; and Pearl of Kuwait and Sid's Annie both go to Kempton in the evening. Here is a montage of Q 20 Boy & Isobel at Goodwood, which was a really happy evening!! 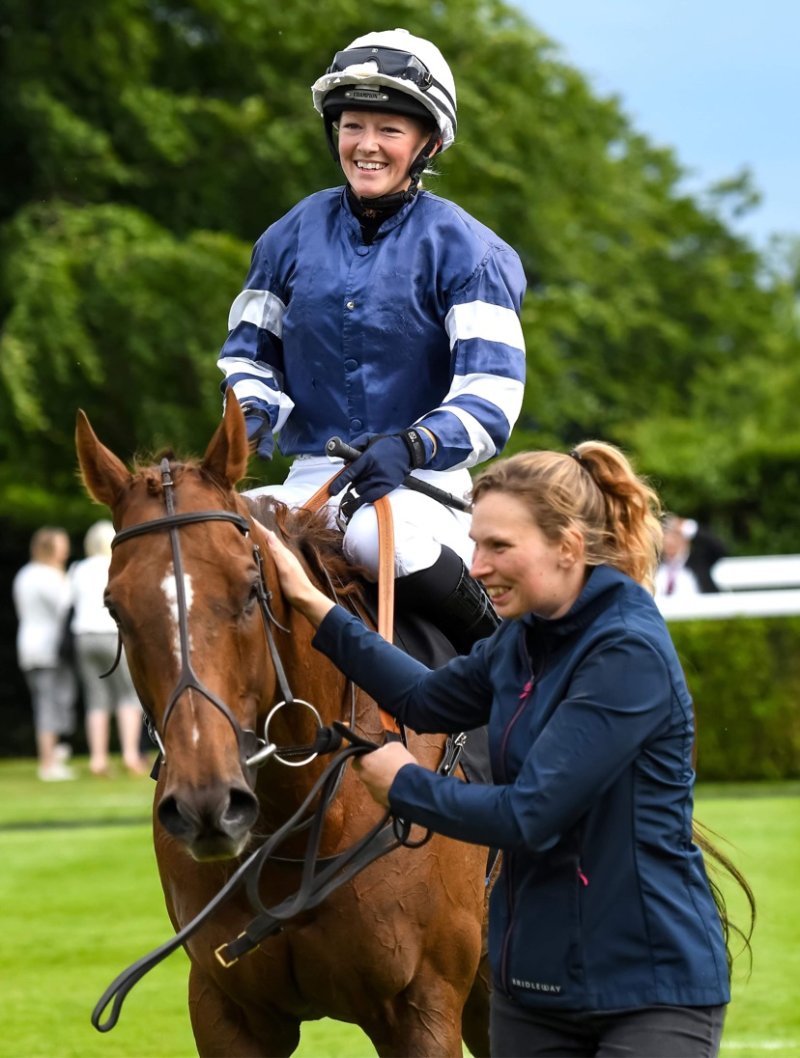