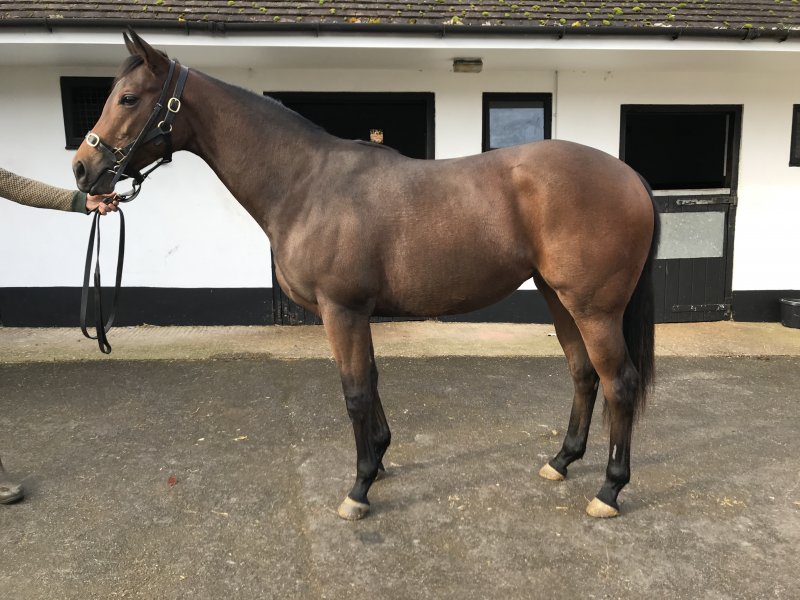 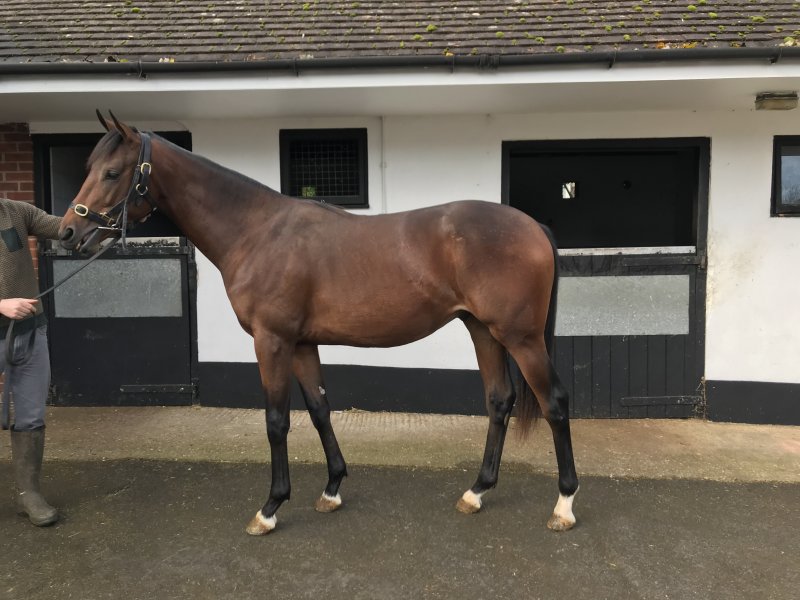 Charm Spirit was twice a Group 1 winner over one mile winning the Prix Moulin at Longchamp and the Queen Elizabeth II Stakes at Ascot. He has made a great start to his stallion career siring winners of over a hundred races, several of them black type performers.Columella won twice as a 2 year old over 5 and 7 furlongs and she has already produced two 2 year old winners.He is bred to be and looks every inch a 2 year old. At 3,000 gns he looks well bought .He was not particularly well presented at the Sales and has already started to improve massively whilst being broken in.(Plus 10 qualified)* You can see some more details of him here. And if you follow this link you can see him on the move at the end of November. And here he is working either side of Arlecchino's Leap and the Bay Warrior on the 7th of April. After three runs in Maiden company he ran reasonably to be fourth is his first Nursery, at Kempton in the second week of August, before following up with an improved run to be second over seven furlongs in a competitive Lingfield Nursery at the end of the month; he should continue to be quietly progressive and should be well capable of winning a Nursery; and which he duly did over eight furlongs at Chelmsford in the second week of November. He then followed up with another decent performance in an extended eight furlong Nursery at Wolverhampton in the third week of November. We were delighted to see him complete a spiffing hatrick in Nurseries, winning quite decisively at Wolverhampton just before Christmas,the video of which you can see here. After three further excellent runs when he was fourth, third and second he had a short break; returning to the track at the end of March 2021 he powered home in a competitive three year old handicap off a mark almost twenty pounds higher than his first winning performance. 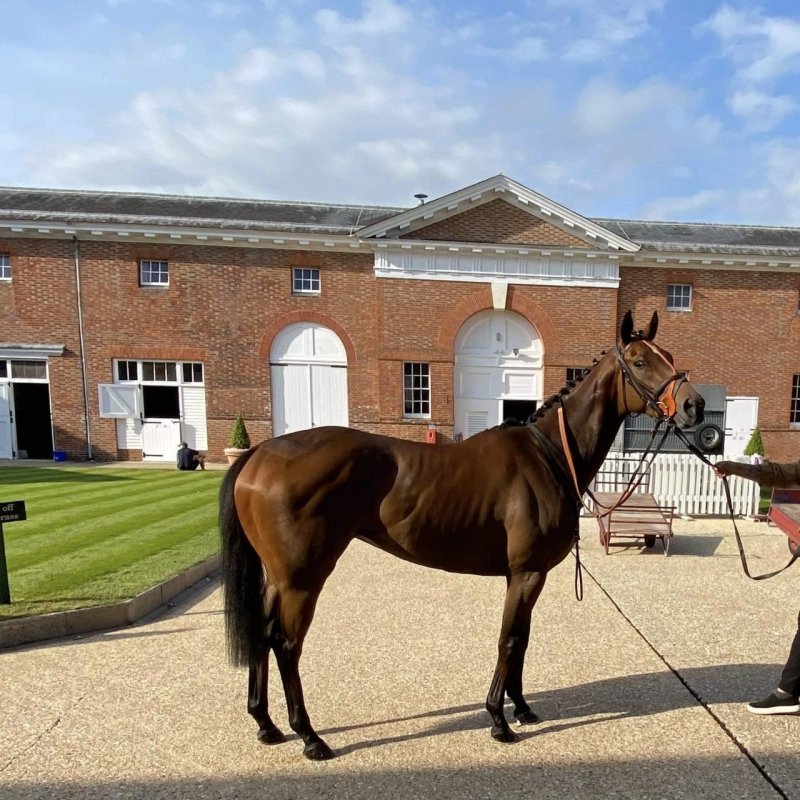 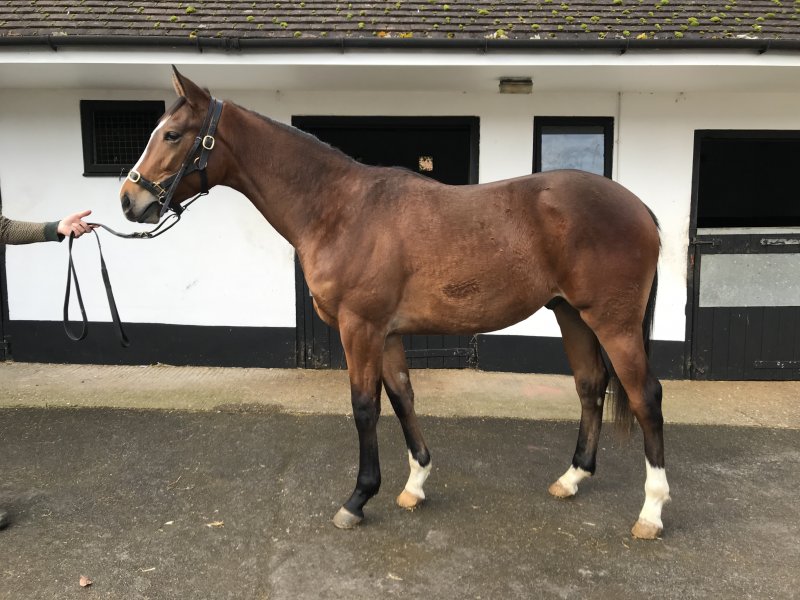 If you follow this link you can see him working with Dylan's Sea Song on the morning of 26th March 2021.

He made his second start at Southwell a month later, on the 26th of April 2021 and ran a nice race, showing improvement after a slow start and making progress all the way up the straight; he is a horse who should continue to improve with mature and as he goes up in triip.