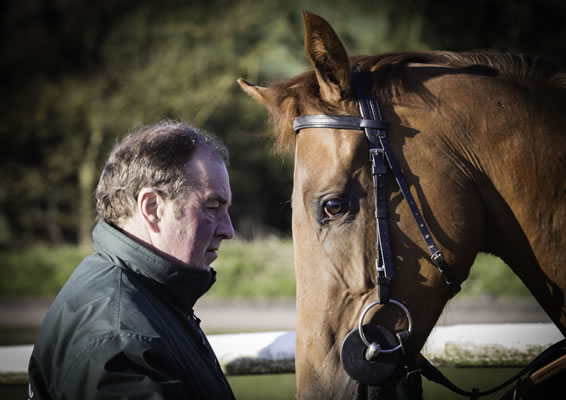 The rationale behind the Rowdown Nursery Syndicate is to introduce new bloodstock into the Yard at a competitive price and the 2022 iteration is the third Nursery Syndicate we have run at Rowdown; the 2020 syndicate was extremely successful and the three horses won six races and were placed a further ten times.

For 2022 we have purchased the three yearlings you can see below; all three are by highly successful stallions and are out of viable Mares. Twenty shares in the Nursery are available and each Share costs £3000; this covers all of the yearling's purchase costs and expenses to the 30th November 2022; by December 2022 all three yearlings will be sold either within or outside the Yard and a dividend paid out according to the total price they have achieved and the prizemoney they earn during 2022. Typically the last two Nurseries have produced an approximate dividend of 33%; for 2022 this could be more or less than this return.

Streak of Luck, Two Year Old colt by Hot Streak out of Tell The Wind 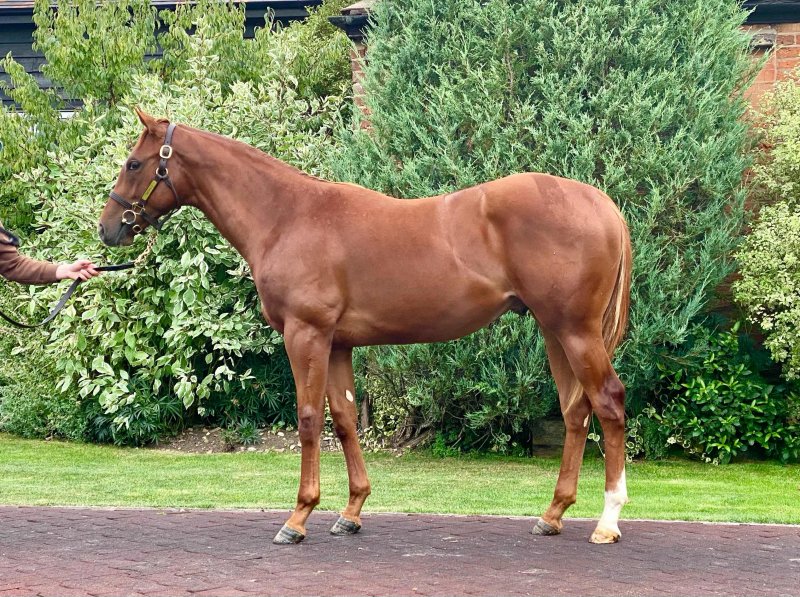 By the Cornwallis and Temple Stakes winner and successful sire, Hot Streak (whose fourth Dam was the 1974 1000 Guineas winner and quite remarkable Shadwell Stud foundation Broodmare Height of Fashion), out of a Mare who raced throughout her career in Ireland under the care of Kevin Prendergast and who was Listed Placed at Dundalk before being beaten just over a length in a valuable Premier Handicap at Naas, Mark was delighted to be able to get this colt for 6500 gns. Tell The Wind has thrown Return of the Mak who was third in the Group Three Horris Hill Stakes at Newbury. Our guy is qualified for the Somerville Tattersalls £100,000 Sales Race run next August and is a real good looking colt. 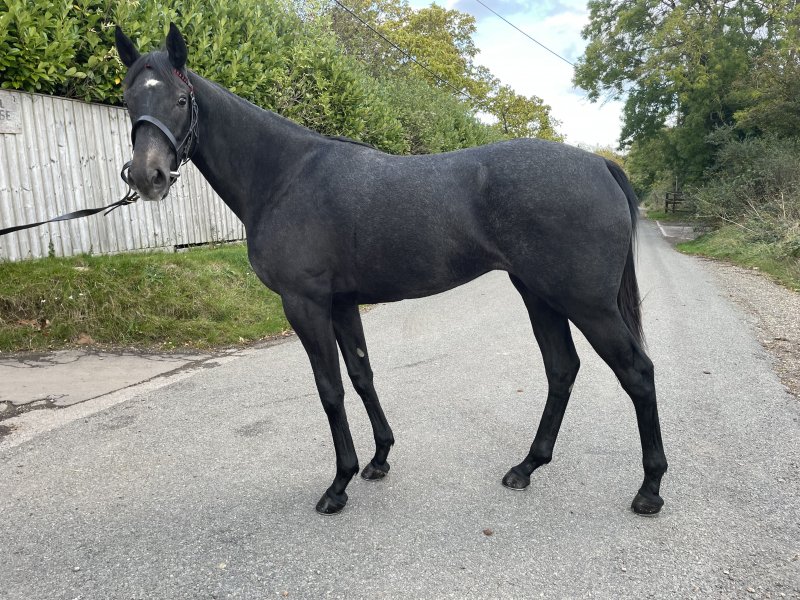 By the 2013 Doncaster Champagne Stake and the Breeders Cup Juvenile Turf winner (and highly successful sire of 144 races worth close to £2M in prizemoney) Outstrip out of a winning Mare from the immediate family of the Group One winning Mare, Fayr Jag we were delighted to be able to purchase this well made, free moving grey filly for just £6000 Gns at Tattersalls in October 2021, The dam, Ambriel, who was rated 75, has produced a winner and a placed horse from her first two foals of racing age.

The filly is qualified for the Tattersalls £150,000 Auction Stakes run at the beginning of October 2022; and she is also 100% qualified for the Great British Bonus, an incentive scheme which rewards the breeding and racing of British bred Fillies; a whole series of races will be open for them to race for £20,000 bonus on top of the race prizemoney. 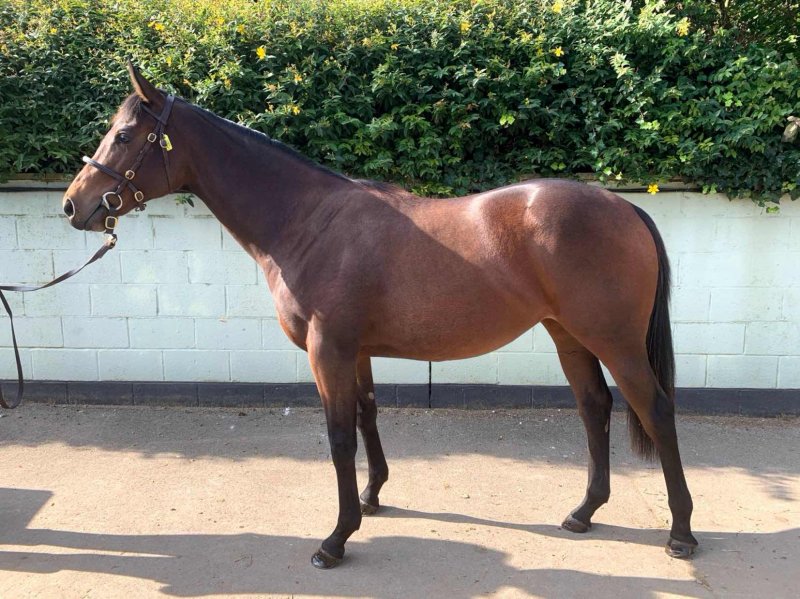 By the multiple Group One winning and highly successful stallion, Charm Spirit out of an unraced Mare, Czarna Roza, who is from one of Paul Mellon's very best families that goes back to the high class Elegant Tern, Elegant Air and Fairy Tern Mark was delighted to purchase this spiffing filly at Tattersalls in October 2021 for just 3500Gns. Czarna Roza has produced eight individual winners from 11 foals of racing age including Listed winner Mabait and this makes the purchase price seem more satisfactory still.

The filly is qualified for the Tattersalls £150,000 Auction Stakes run at the beginning of October 2022; and she is also 100% qualified for the Great British Bonus, an incentive scheme which rewards the breeding and racing of British bred Fillies; a whole series of races will be open for them to race for £20,000 bonus on top of the race prizemoney.

All three have Wintered well are problem free and all should be on track by the middle or late Spring of their Two Year Old Year.

Streak of Luck, Ellie Mackenzie, far side, Rowdown Roza, Isobel Francis, middle, and Rebel Angel, Laura Coughlan, near side, working together on the Morning of 8th April 2022