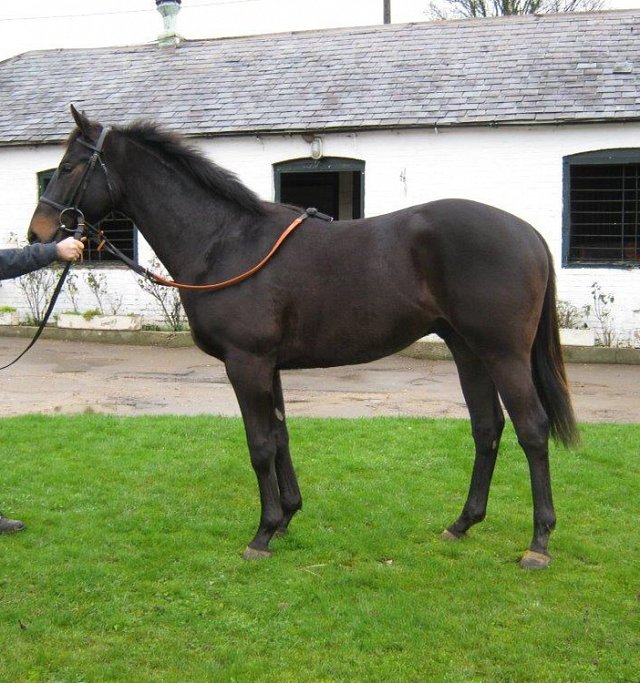 By a stallion, Big Bad Bob, who whilst not quite top class on the racecourse, has made a real impression at Stud siring 16 horses rated a 100 or more and with a reputation for producing tough and resolute stock, out an unraced Mare from a high class American family, Bayston Hill is a half brother to the dual winning grey filly Mark trains, Indigo.

He has been a highly consistent person for the Yard, finishing second on his first five starts; but he has also been slightly unlucky in that when beaten a head in a Wolverhampton Maiden at the beginning of July he was carried across the track by the Winner and you can see this here ; the subsequent Stewards Enquiries that followed resulted in him first being awarded the race and then having it taken away from him so it would be true to say that his consistency has not been particularly well rewarded!

Given a mark of 70 (as a further reward for his consistency) he came up against a progressive horse of Michael Bell's in his first run in a Handicap at Chepstow before finding the soft ground combined with the step up to a mile against him at Salisbury in the middle of August; but he finally got the proper reward for his genuine consistency when getting home in a seven furlong Brighton Maiden Auction race in the second week of September; he then ran a fine race on his final start at two in a valuable Sales Race at Newmarket being bang there until just weakening in the last furlong in what was a highly competitive race.

After a well earned rest over the Winter he got back to the track at Windsor and Epsom in April before decisively winning a ten furlong Handicap at Bath on decent ground at the end of May, as you can see here.

An inevitable rise in the weights made it harder for him over the high Summer of 2017 although he ran consistently well without a great deal of luck; a slight ease in the weights resulted in everything coming back together over ten furlongs at Lingfield in the middle of December where he won a competitive Handicap decisively under a competent ride from Nicola Currie.

After a three and a half month break he returned to the track at Lingfield a the beginning of May 2019 in a very similar Handicap to that that he won in December and produced an improved performance to win under an excellent ride from another meerging talent, Jason Watson; you can see a video of the race here.

If you follow this link you can see Bayston Hill running really well to be a closing down second at Chelmsford on the 2019 August Bank Holiday Weekend.

Following the resumption he has run consistently well, winning three times at Chelmsford between the middle of September and the end of November 2020; here he is on the last of those three wins being extremely well ridden by Daniel Muscutt 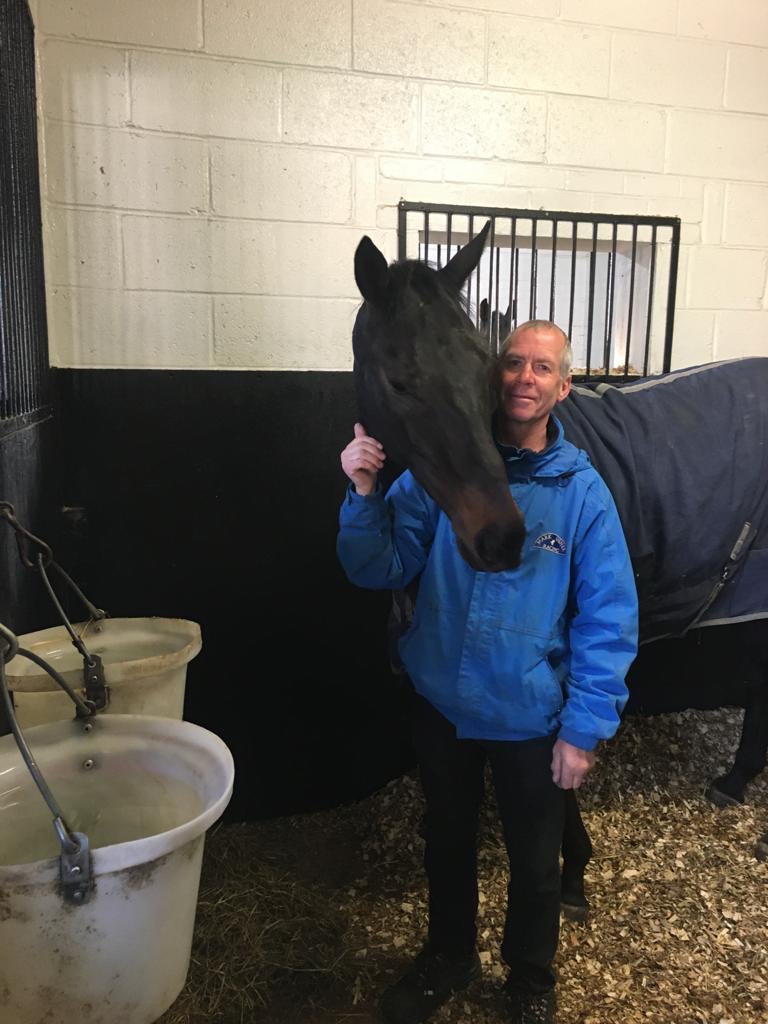 Here he is with Dave, who makes such a contribution to the Yard; he is a consistent and genuine horse who is a firm favourite at Rowdown.