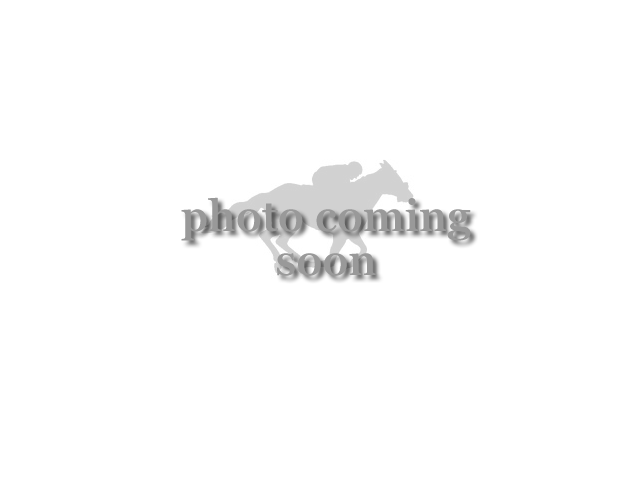 We originally bought Q20 Boy as a yearling at Tattersalls in October 2016; she ran for the first time in March 2018 at the beginning of his three year old year and was third twice and second once over the Summer of 2018.

After close to a year off he ran twice at four, not quite reproducing his form on either occasion.

After another fair bit of time off he ran eight times over the Summer of 2020 finishing second four times and third once, culminating with just not quite getting up at Wolverhampton in August under David Probert.

He came back into training in the Autumn of 2021 and is now going to fly the flag of our Racing Club; we were pleased to be able to get him back on the track in a five furlong Handicap at Wolverhampton in the first week of December; and were even more delighted to see him power home under a well judged ride from Jason Watson; he was only put up three pounds for this and remains competitively handicapped. He will give our Racing Club a lot of fun and interest over the coming Winter. Seconds at Kempton under Hollie Doyle and at Nottingham under Isobel followed before he and Isobel decisively won a six furlong Apprentice Handicap at one of Goodwood's popular Friday evening fixtures durin the first week of June.