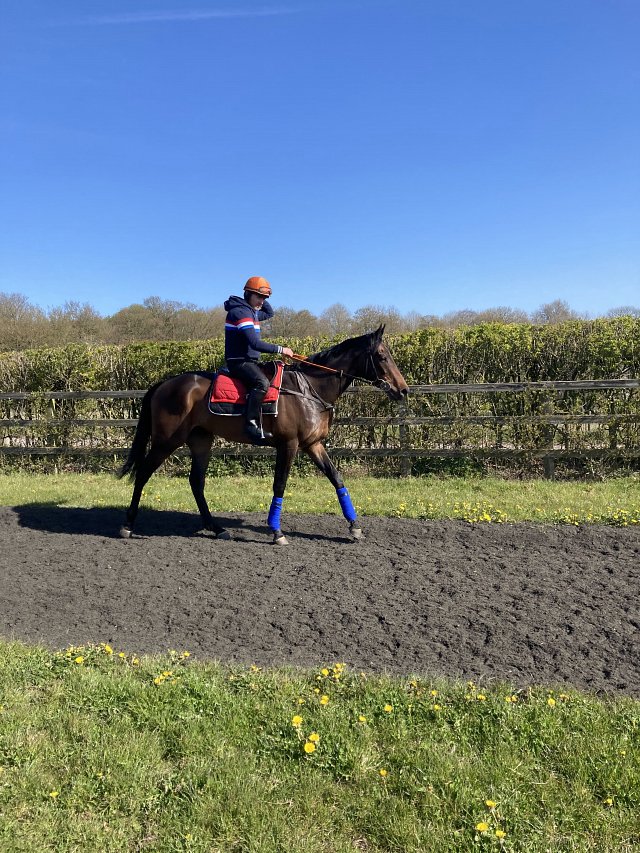 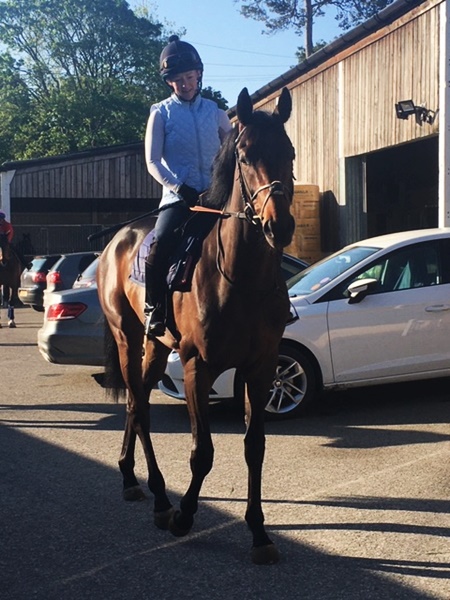 Two further places at Wolverhampton, one at the end of January and one in early April were sandwiched by his one disappointing run as a three year old when he didn't act down the hill at Lingfield; he got off the mark in fine style on his first run at Chelmsford right at the end of April, positively powering home under a positive ride from Oisin Murphy; the video of which is here;.

He suffered a quite significant setback in the Spring of 2021 and missed all of the Summer and Autumn; he returned to the track at the beginning of December 2021 and after three relatively modest runs to blow the cobwebs away he was second at Wolverhampton, second at Chelmsford at the beginning of April 2022 and won for the second time, again in Essex, at the end of April; he is a very quietly progressive and (because of the setback) quite a lightly raced horse who may well have further improvement in him; he is a horse to keep on the rightside of going forward.