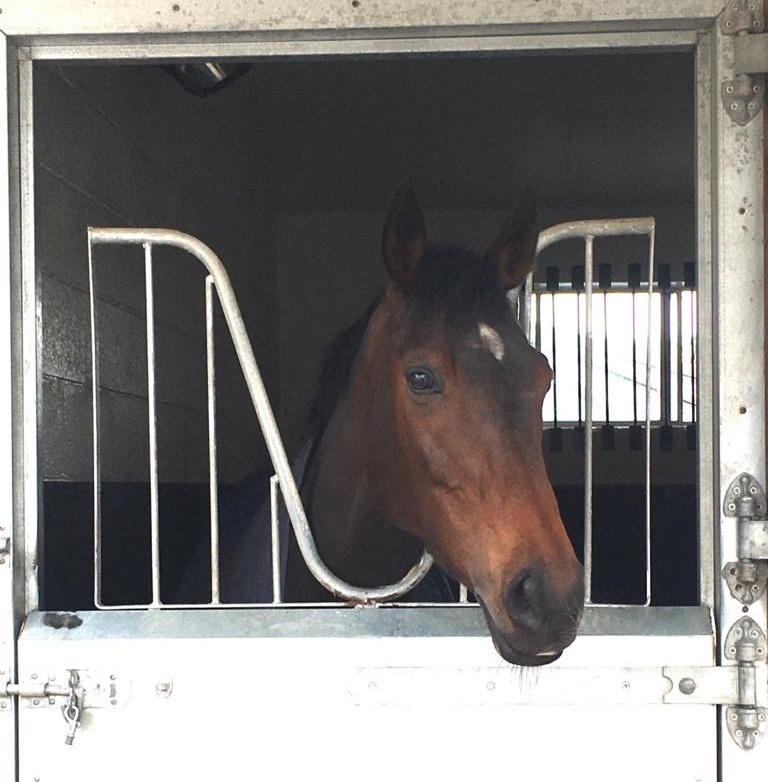 She then on the flat in stauing handicaps over the Summer of 2021 being placed three times from eight starts.